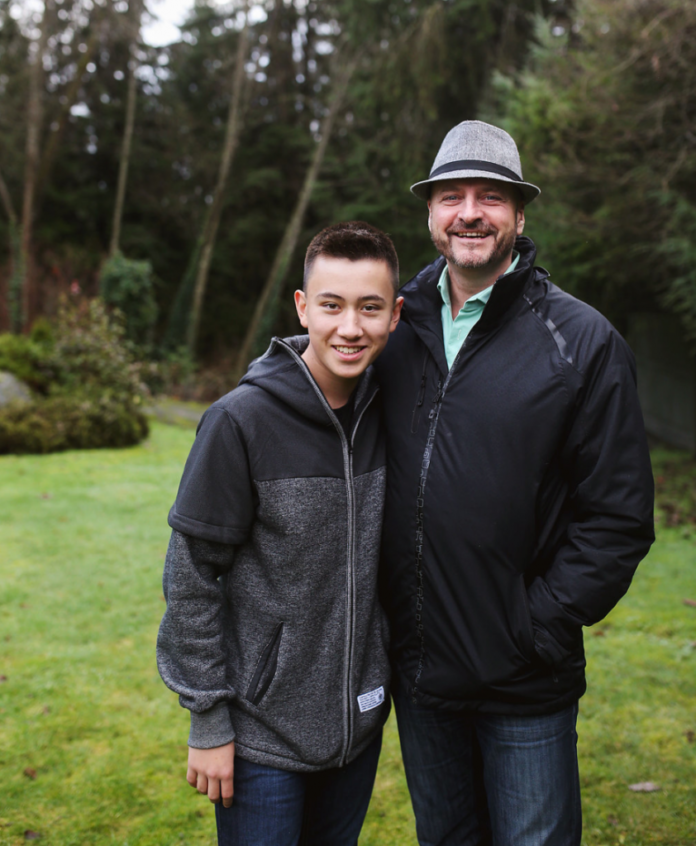 SPENDING MORE QUALITY TIME WITH MY SON TAUGHT ME THIS.

Spending more quality time with my son taught me THIS.

Repetition is the mother of all learning.
When we hear things repeated over and over,
they become part of our subconscious mind
and that’s where the learning really begins.
– Darren Little

Do you remember when you were a kid?

It’s these repetitive statements that we hear over and over that shape our reality.

It’s these repetitive statements that shape our success and our failures in life.

It’s these repetitive statements that we say to our children and to ourselves that… shape our destiny.

So here it is Friday night…

And I’m really missing my son.  His name is Drayson and he goes to school in San Diego, so I only see him on holidays; a few times a year.  Hard to believe he is 15 already.  They sure grow up fast…Don’t they?

My niece Tamara actually took that picture of us at the top of the blog post during the winter holiday. She really captured our energy that day didn’t she?  So proud of her.

So I sit down to write an email today and all of a sudden BOOM! 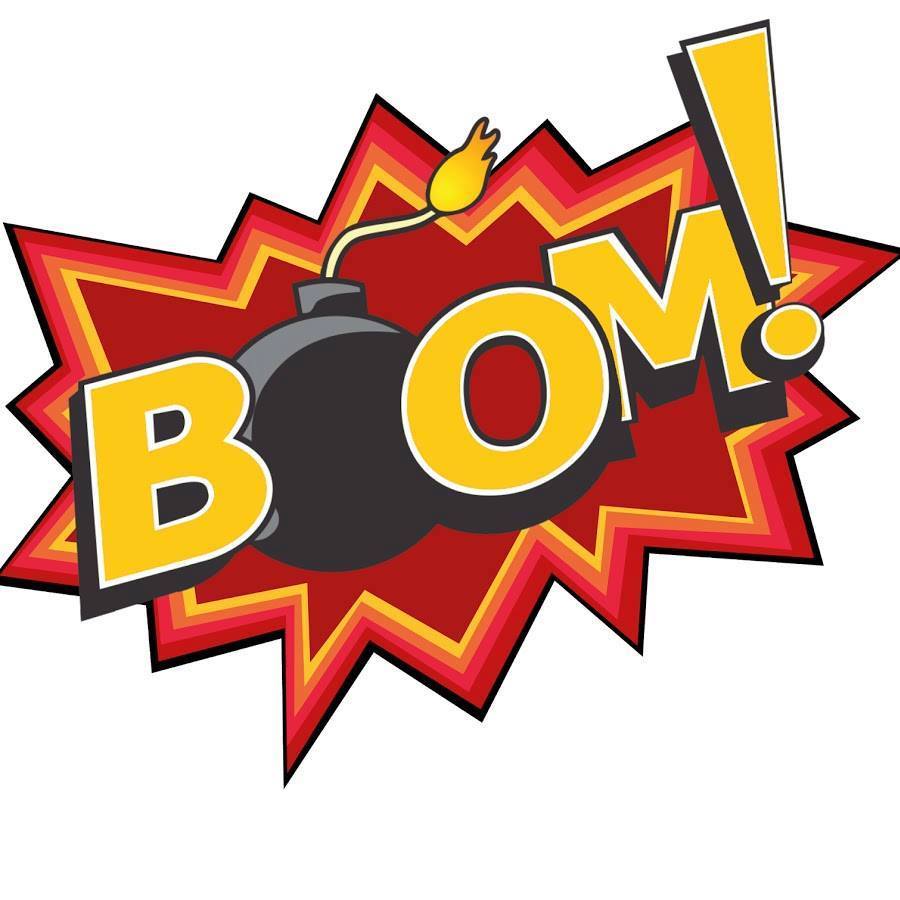 I have this flashback to this past Christmas holiday when I was with my son Drayson.

I had taken him on another “exotic car run”  to the exotic car dealerships in downtown Vancouver.  Off for another one of our crusades to take a look at the most current exotic cars and tap into our future realities.

It was a profound day I must say.

Not because we were at the exotic car dealership, but because of what we both learned that day from one another. 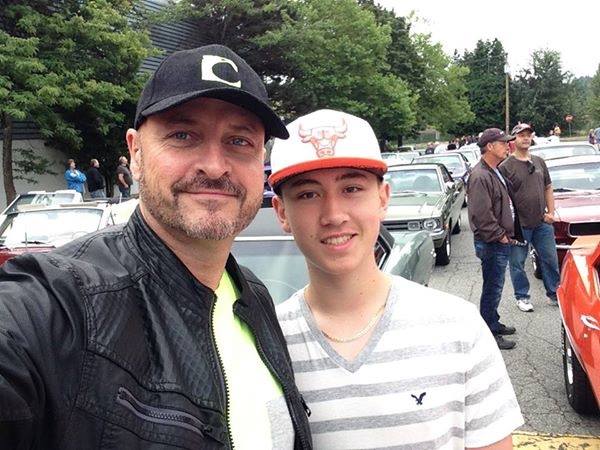 My Son Drayson with the Lamborghini Huracan

I make A LOT of trips to the exotic car dealerships. Not just once or twice a year. I’m talking OFTEN.  Like once every  week to ten days.

It’s part of the millionaire formula that I learned while working with Dr. Lee Pulos in my 30’s.  It’s a strategy that I cover in detail in The Academy of Quantum Physics Mind Mastery Training and the one strategy that I attribute making my first million dollars to.

During Drayson’s summer holiday, we had made 4 exotic car runs over his 6 week summer break.   And here he was,  back again for Christmas.

Time for what? he said.
It’s time to make another exotic car run. I said.
He grins.

So we hop in my SUV and head to downtown Vancouver, (a 35 minute drive from my place).  It’s my favourite trip of the week. There is no better time for me than hanging out with my son on a sunny day and looking at the exotic cars in all shapes and colours. Some of  them carrying price tags of as much as $1.9 million.

It’s not about that. In fact it has NOTHING to do with that.

Making these trips to the exotic care stores could very well be the most significant thing that shifts your reality from this day forward.

They are made up of electrons.

And those electrons carry with them a certain vibrational frequency.  And just by being in the presence of certain things, that frequency transfers over to us as human beings. And by allowing that frequency in and surrendering to it, we can actual “BE” that frequency.

In essence, we can raise our vibrations just by being in the presence of things that carry a higher vibrational resonance.

That’s why we are called Human Beings.

We can BE whatever vibration we want to BE.  Just like tuning into a radio station. As long as we are awake and can hear our own self-talk.  You see, success is a radio broadcast frequency and the faster you realize this, the faster you will be able to advance.

So, we start off at the Aston Martin Store with this Vantage V12 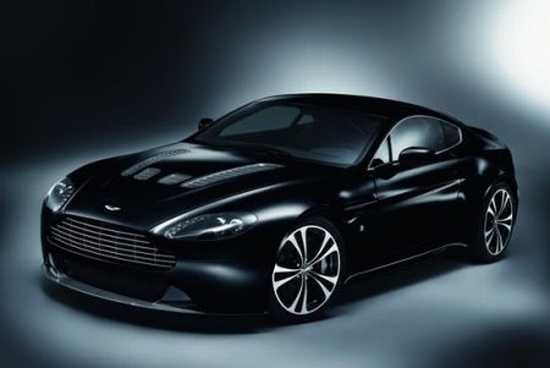 Then on to the Aston Martin Vanquish 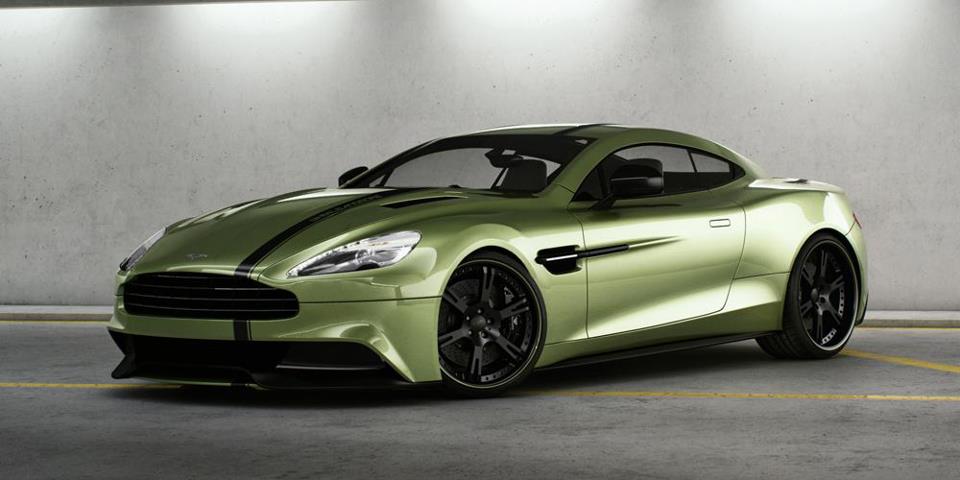 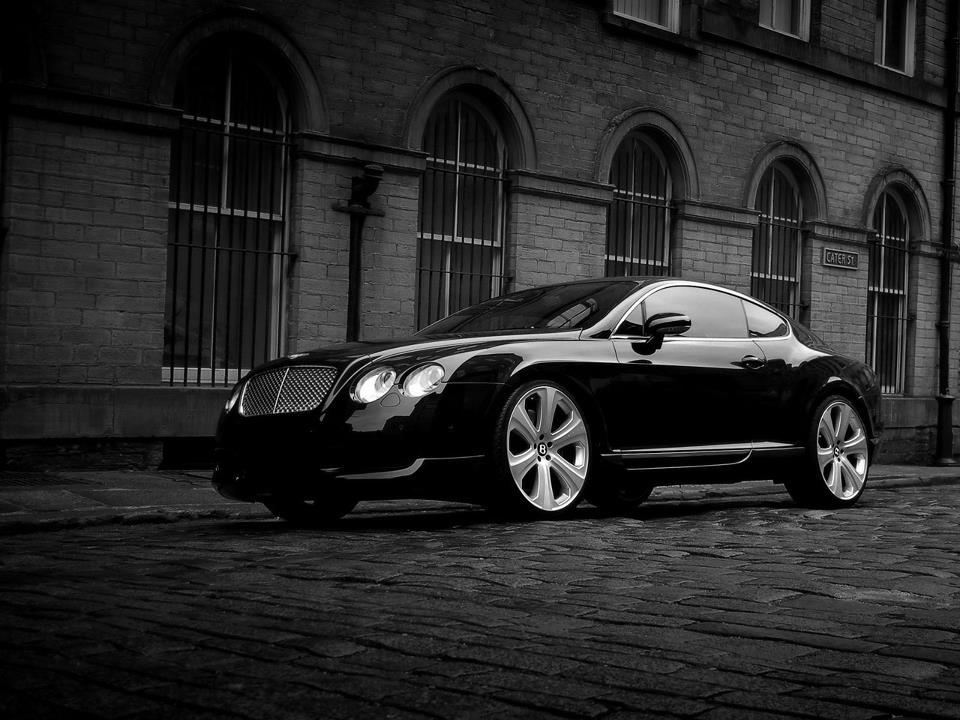 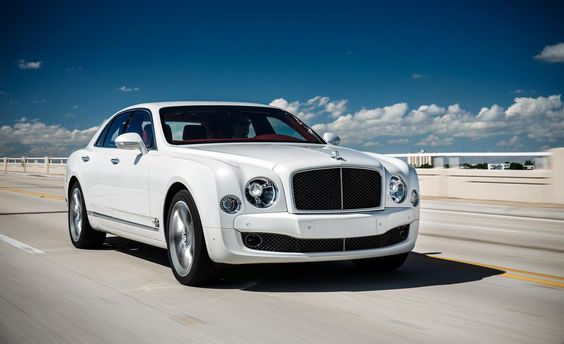 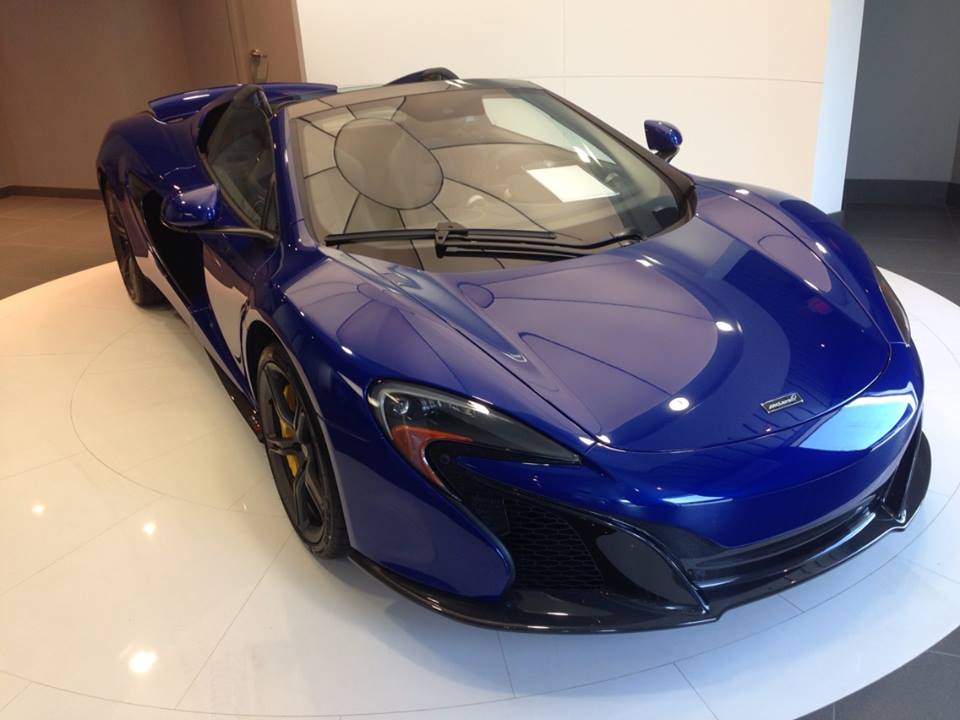 Then over to the Lamborghini Store 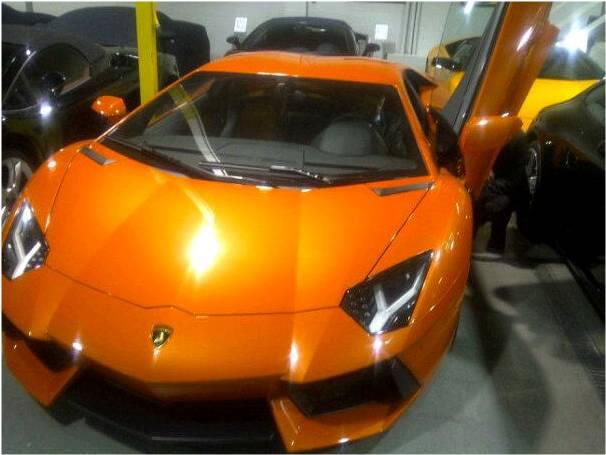 By this time, we’ve both had a super big dose of electrons from these exotic cars and we are both feeling super charged.

Drayson looks over to me and says.
Dad I get it now.
What do you get?  I say.
He says

Remember last time we came here and I was asking you why you always come to these exotic car dealerships because you don’t have half a million dollars cash to buy one of these right now? And you told me about the frequency of the cars and the electrons and the energy transference that takes place?

I said Yes.
Well he says, I get it now. I know exactly what you mean. I get it.
There I stood.
In shock.

I realized that over the course of the summer and the winter holiday he had probably heard me talk about the Wave Particle Theory in dozens and dozens of coaching calls, Google hangouts and presentations.

The repetition of me talking about the same concepts and ideas over and over and over of how we create our own realities through our thoughts, words and emotions.

The repetition of me talking about how there are two world’s that exist simultaneously.  Everything we want and everything we don’t want.

The repetition of me talking about energy transference multiple times per day.

And for about a half a second as I looked at him explain to me the principles that I had repeated dozens and dozens of times in the months prior without even realizing he was listening…I could feel the Universe bend.

And I smiled as my 15-year old son got the universal lesson that has taken me more than 4 decades to discover. What was even cooler was that he came to me with this new found revelation like he had just uncovered a hidden treasure buried in the sand with the explanation of how it all worked.

I was grinning from ear to ear to think of where he might be in 40 years – knowing what he knows now at only 15.

What an incredible day of life lessons for both my son and I as we hung out with the high energy electrons at the exotic car dealerships.

What was even better is that while I was spending that quality time with my son, my online business was cranking out a steady stream of commissions.

Never underestimate the power of repetition!  Repetition is the Mother of all learning.

But be aware that repetition of negative thoughts, words, pictures and emotions will have a negative impact on your life.  That’s what will absorb into your subconscious and start to shape your reality.

Repetition of positive thoughts, words, pictures and emotions, on the other hand, will have a positive impact on your life.  Repetition of this will absorb into your subconscious mind and make the creation of your dreams easy and effortless.

Was that helpful? Let me know what you think in the comments below. Feel free to share this with your teammates.

If you enjoyed this post about Spending More Quality Time With My Son Taught Me This, retweet and comment please 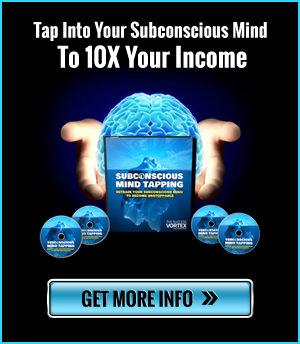 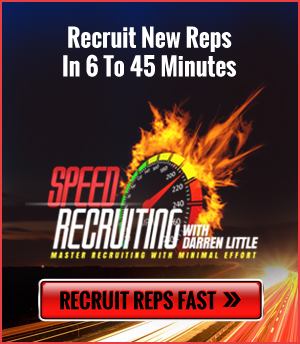